A group of 14 flew out to Addis Ababa this November, comprising of 4 gynaecologists, 4 scrub nurses, 2 ODAs, 1 recovery nurse, 1 plumber, 1 pre-medical student, and 1 anaesthetist. Several had been multiple times before, but for many it was their first trip with Wings of Healing. All were united though by the same motivation – to work hard and improve the lives of as many Ethiopian women as possible. 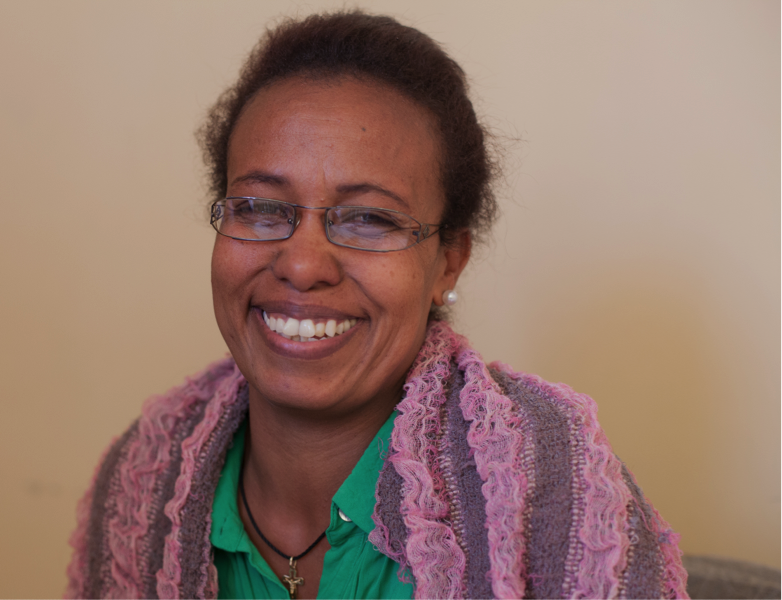 After landing in Addis at breakfast time, our work that day started with an evening clinic. On arrival the waiting room was already overflowing with women who cannot usually afford access to healthcare. In two hours the gynaecology team saw over 30 patients, and booked many operations for the succeeding days. Meanwhile, the rest of the team unpacked the huge quantity of medical supplies brought by the group, and set up the theatres and recovery areas. One of the first patients we encountered was Abeba, a 35-year-old mother of two who came to us with a history of abnormal bleeding. The team diagnosed cervical cancer, and booked her for a radical hysterectomy the next day. 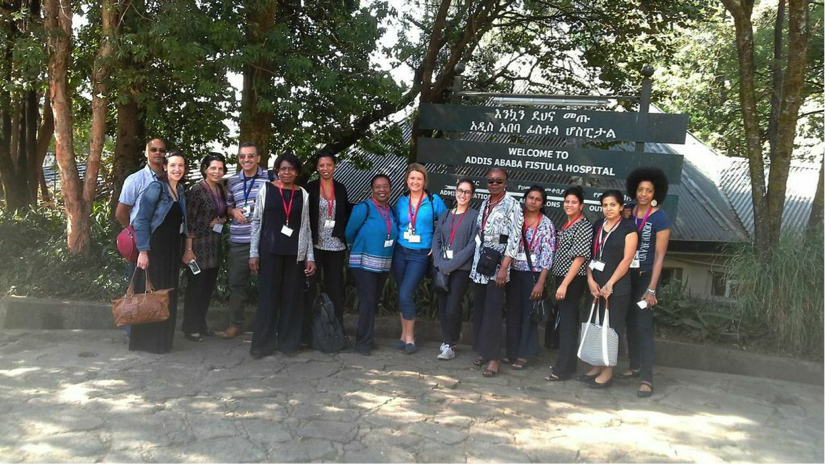 Monday saw the first full day of operating, including Abeba, who had a difficult but successful operation. In developed countries cancer as advanced as Abeba’s would be treated by radiotherapy, but for the Ethiopian women we encountered this is not an option, and therefore surgery is their only chance of survival. Despite only having one (hard-working and skillful) anaesthetist, the team ran two theatres side by side, as well as seeing tens of women each day in the outpatient clinic, and reviewing post-operative patients on the wards. In this, we were supported by the fantastic Ethiopian staff, including some enthusiastic junior doctors who were keen to learn from us. Some of them even came in during their days off to shadow the team, and pick up more gynaecological, surgical, and anaesthetic skills.

In total, we operated on 75 women over the course of 8 working days. In the main, we performed hysterectomies, many of which were for gynaecological cancers. The remaining were for a variety of reasons – prolapse of the womb (a problem seen in older women who have usually delivered many babies), cysts on ovaries, and, in some cases, infections including tuberculosis. We also performed many myomectomies – an operation to remove fibroids. These are non-cancerous tumours of the womb that are common in African women. They can cause problems with heavy periods and reduced fertility, and therefore surgical treatment can lead to huge improvements in women’s quality of life. Two of the women who had a myomectomy during the team’s visit in May 2014 revisited the clinic to impart the happy news that they were pregnant after many years of infertility, following her successful treatment. One of them is photographed. 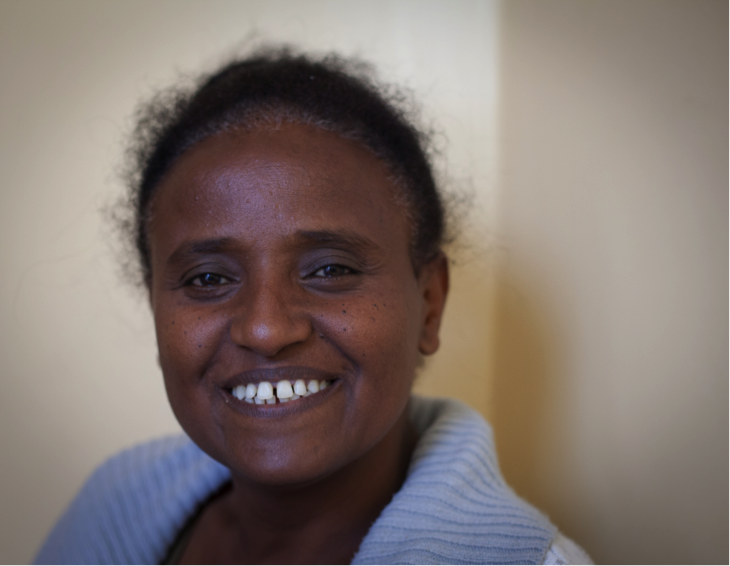